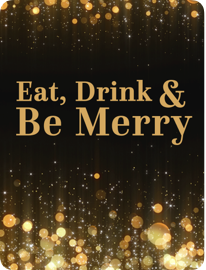 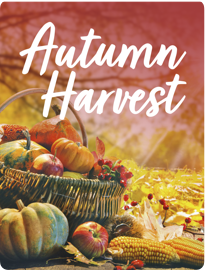 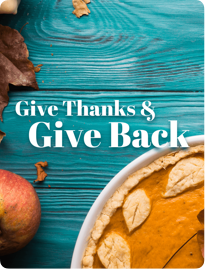 Connect to local diners in your area with our tools that are designed to showcase your restaurant, coffee shop, bakery or sweets store. Choose from multiple monthly campaign options that are automatically built using your best photos and compelling messaging.

Rizzo’s by Michael Patrick opened its doors to much acclaim in October 2011, beginning with a quaint 8-table, 32-seat dining room. Under Chef Michael’s leadership, Rizzo’s has grown into the larger location you sit in now. Rizzo’s is an “upscale diner,” open for lunch, dinner, and Sunday brunch.

With the battle for attention from local customers being really competitive, Patrick looked for ways to tap into more resources to achieve growth.  Big chains and franchises are constantly trying new messages, promotions and tactics to draw people in, but according to Patrick, “It’s so hard to keep up. I don’t have the time or resources like they do.” 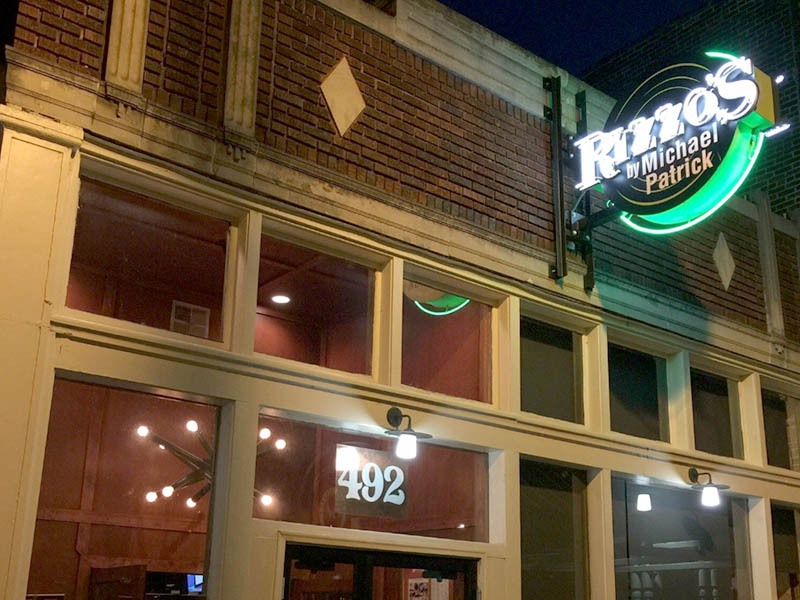 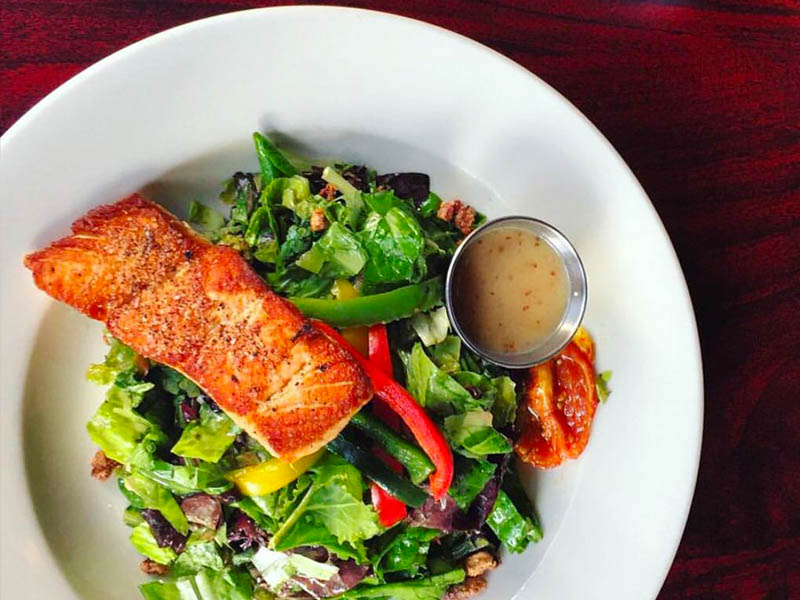 Patrick joined Plink a couple of years ago because of the Shop Local Memphis program and its connection to the Memphis Grizzlies. Since that time he has continued to see interest grow in his restaurant because of Plink. Through Plink's platform, Patrick is able to offer compelling gift with purchase rewards programs that generate interest and excitement. He’s received over hundreds of transactions from customers linked to his Plink rewards program.

According to Patrick, “It’s the American dream of owning your own business and working for yourself. We plan to open a few more places and make this a destination. That’s all I want to do, own a restaurant and feed people.”

How can we help your business?